Māra Lisenko is a Latvian singer, performing mainly in metal, but also appearing in rock and alternative genres. Wherever it being brutal screams, deep growls or fragile, emotional singing, Māra can do it all!

She’s performing in bands since 2003 and touring all across Europe, but her singing path started at the early age of 3 because her mother was a choir leader.

Having had the urge to teach herself, since 2011 she is also a vocal coach, teaching various aggressive as well as melodic vocal techniques which herself masters to perfection.
Māra also offers studio session work for bands who need professional sounding vocals for their recordings.

You can find here an extensive playlist with Māra’s vocals (Thanks to Beau B. Everette). 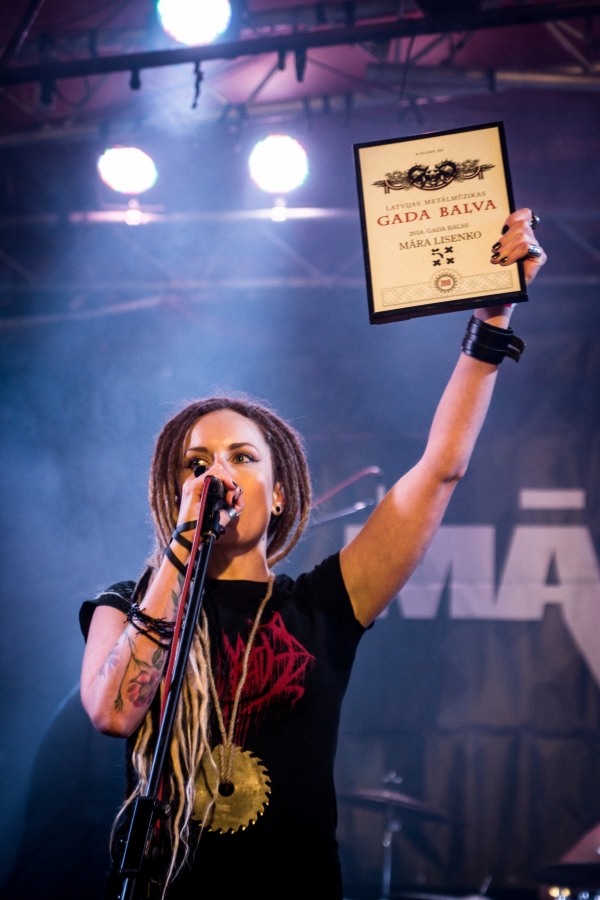 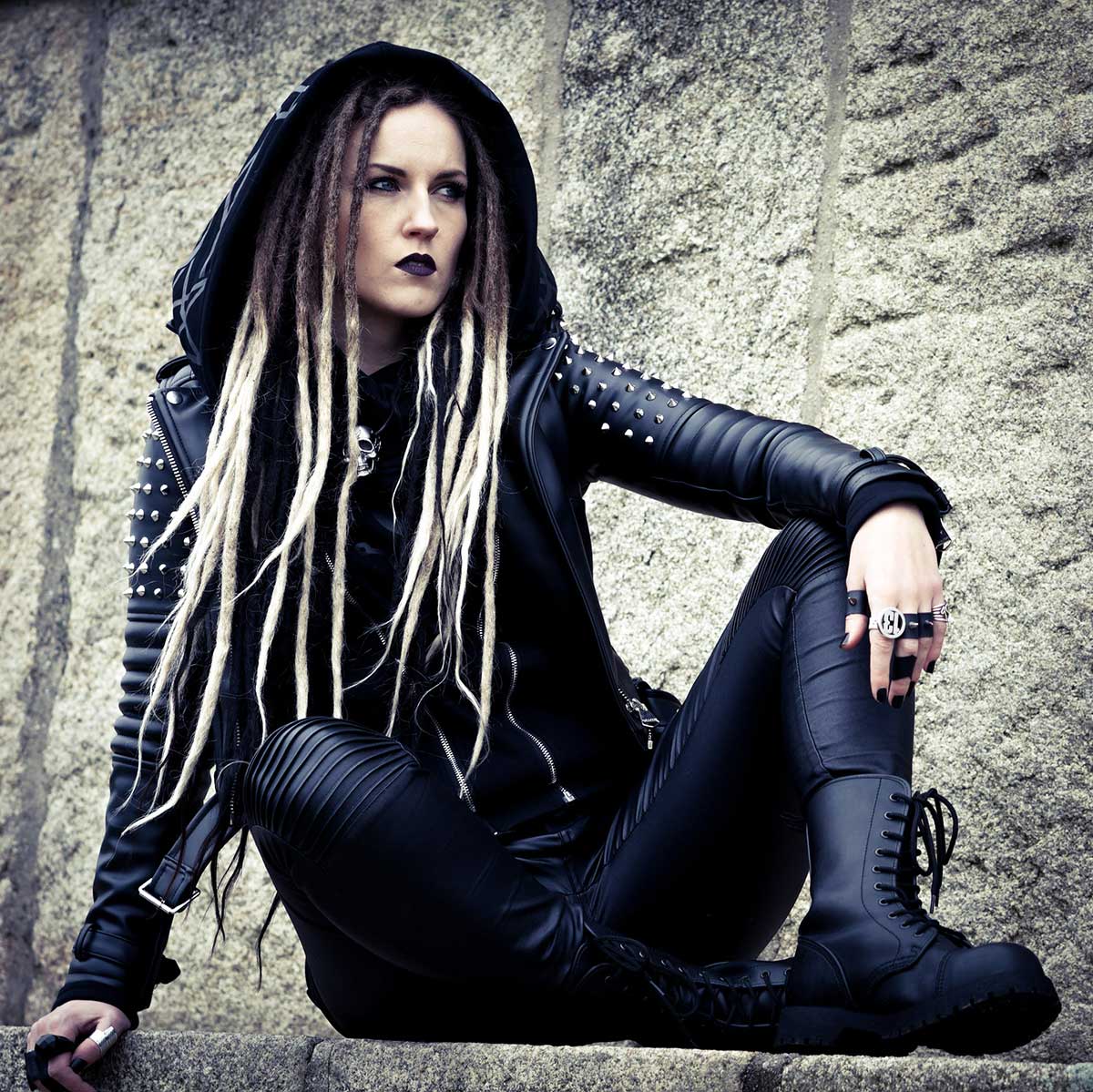 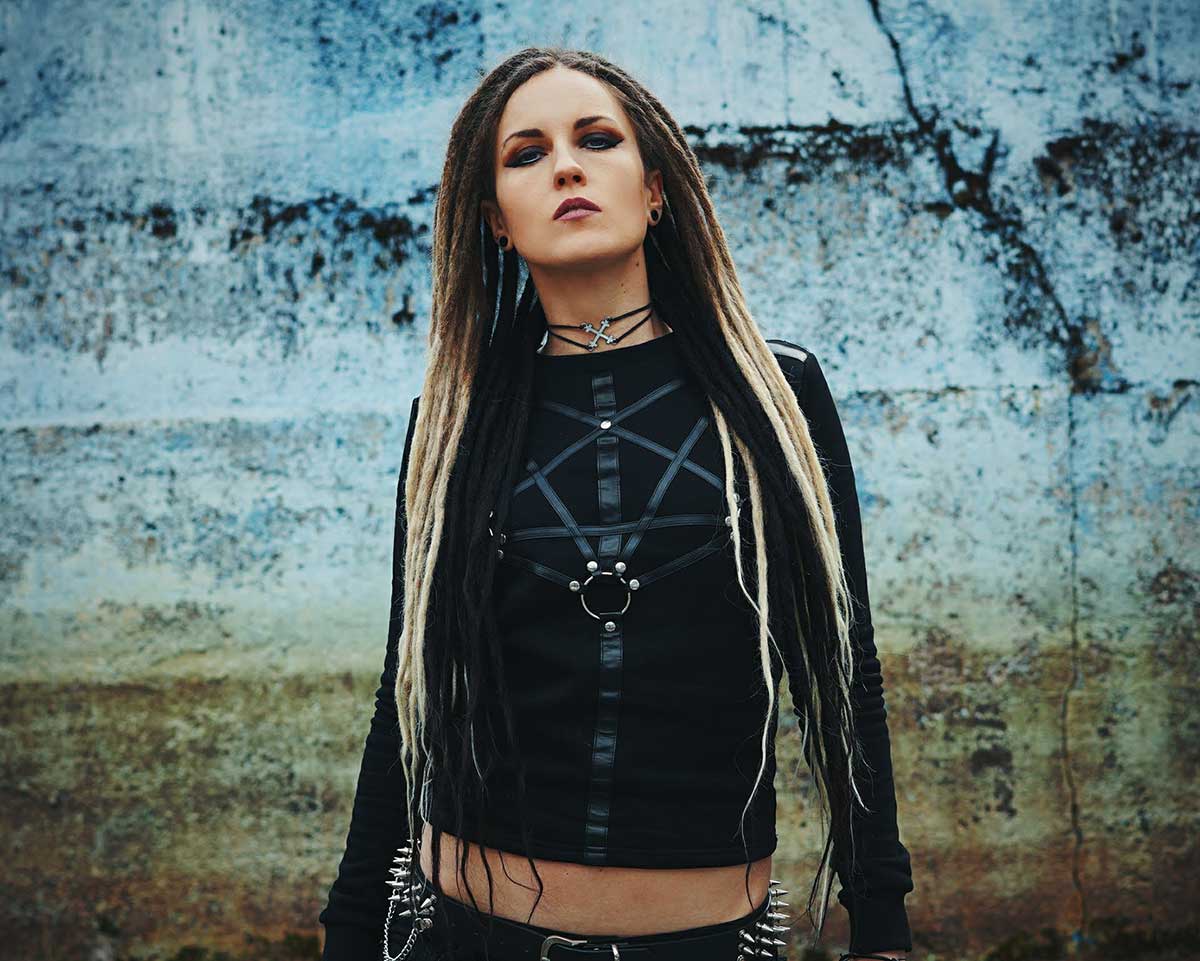 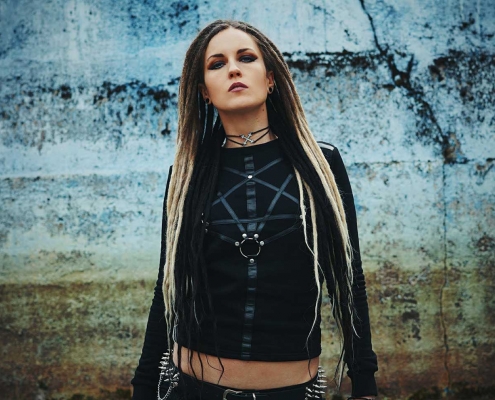 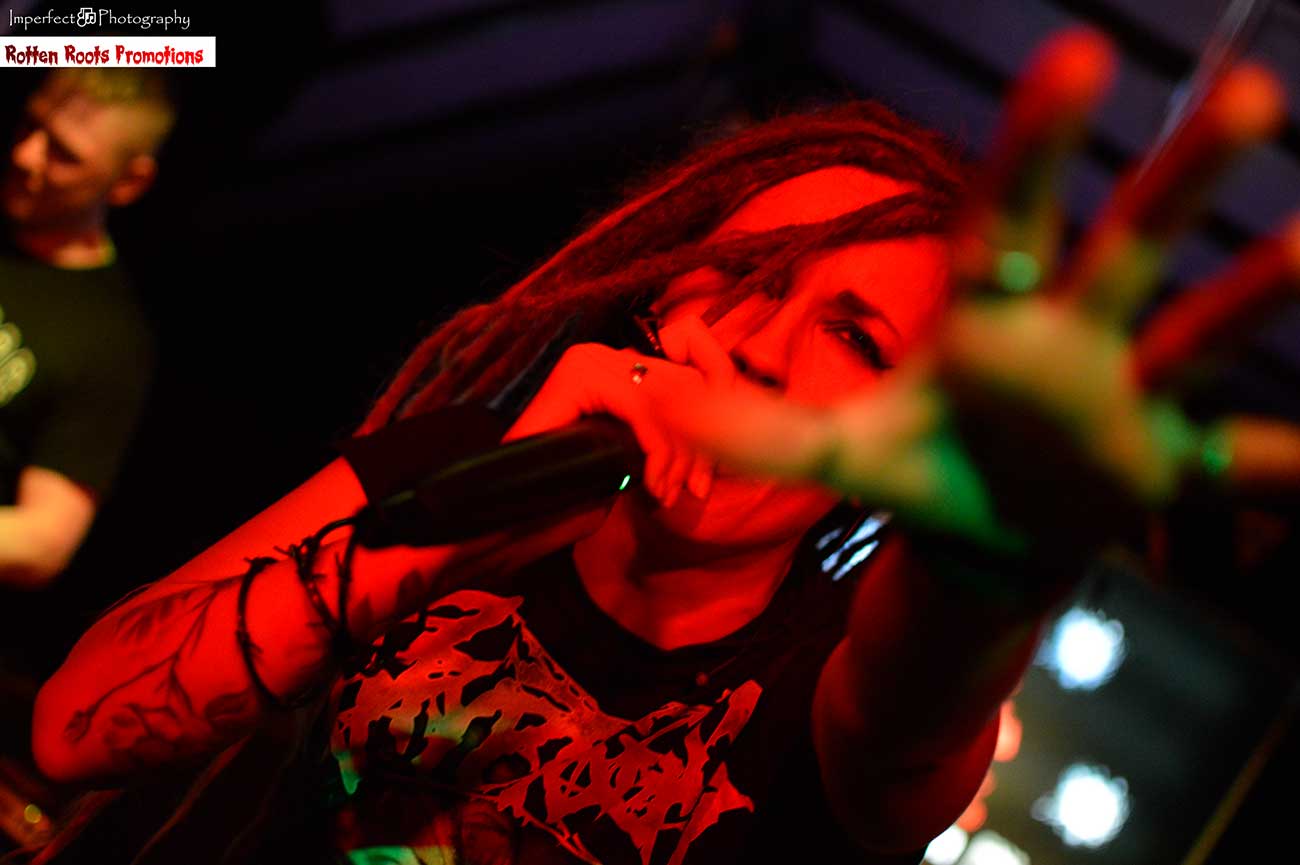 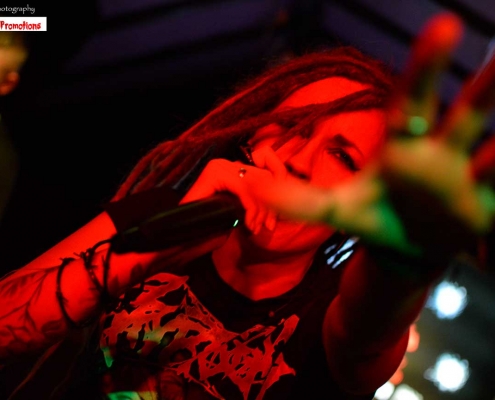 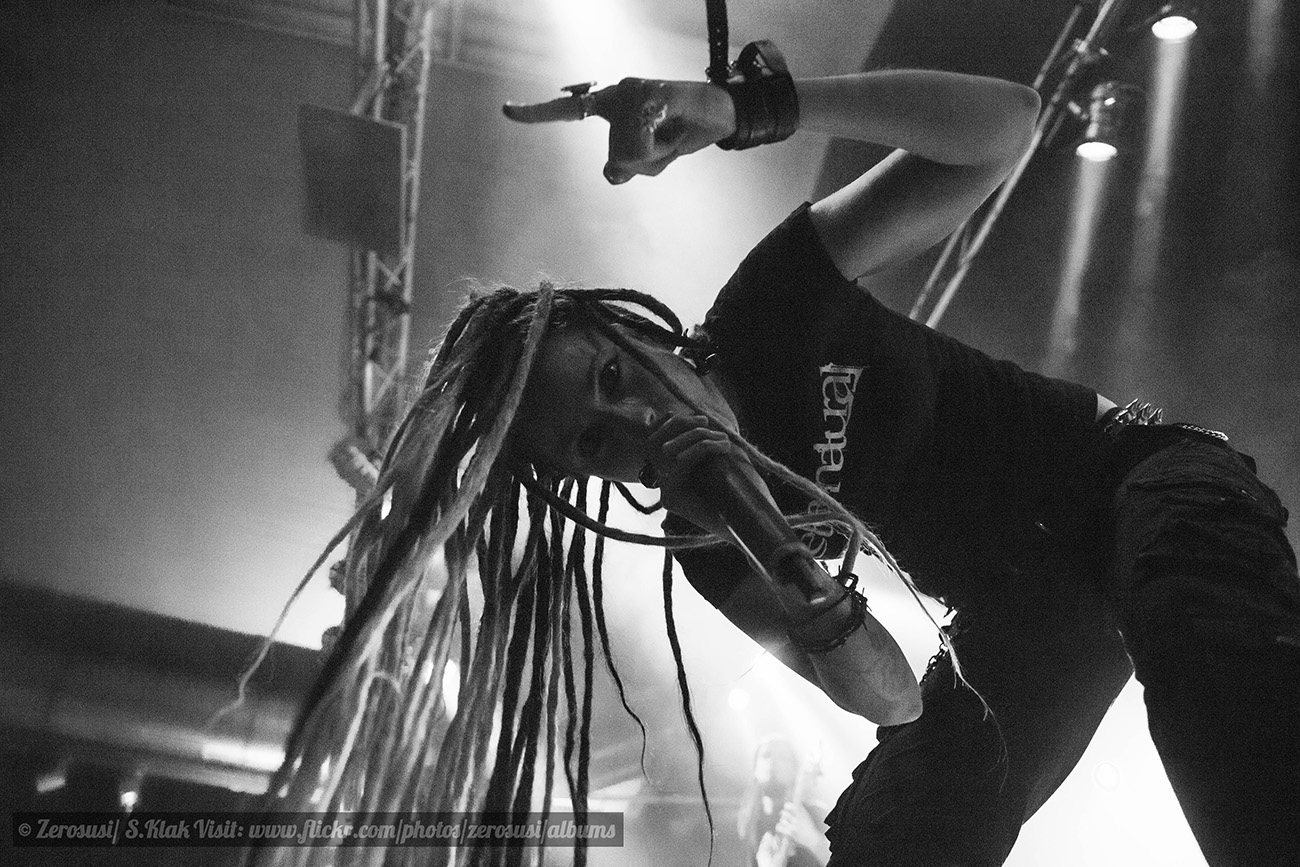 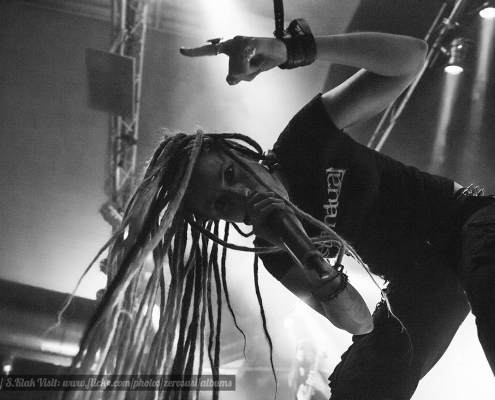