It’s better to be a good street cleaner than a bad musician.

Dmitry Lisenko has been playing bass guitar since he was 16 years old, but that’s a piece of advice that stands out to him. It wasn’t just any advice, though. It was criticism from a teacher as he was rejected from a music school. It was his first feedback from a professional. But it was far from the last.

Since then, Dmitry has performed across Europe and released a solo album of original compositions. He has won several bass guitar competitions, including the 2015 Russian Bass Player Competition, and he has appeared at festivals like the London Bass Guitar Show, Bass Day St. Petersbourg, Bazzday 2016 in Moscow and the Warwick Bass Camp. Dmitry’s work has been published by the likes of Ultimate Guitar, Candyrat records, iBass Magazine, NoTreble, Bass The World, and many others.

Dmitry started out busking on the street, and later, he studied bass guitar at London Music University. He has signed endorsement deals with Warwick and Gallistrings. He has been actively performing, touring, and recording in with bands in all possible genres of music. Dmitry created a community for acoustic bass guitarists and is a member of Bass Players United.

Through all those experiences, Dmitry has brought his own unique style and approach to his instrument. Guess it just goes to show you: some people just aren’t meant to be street cleaners. 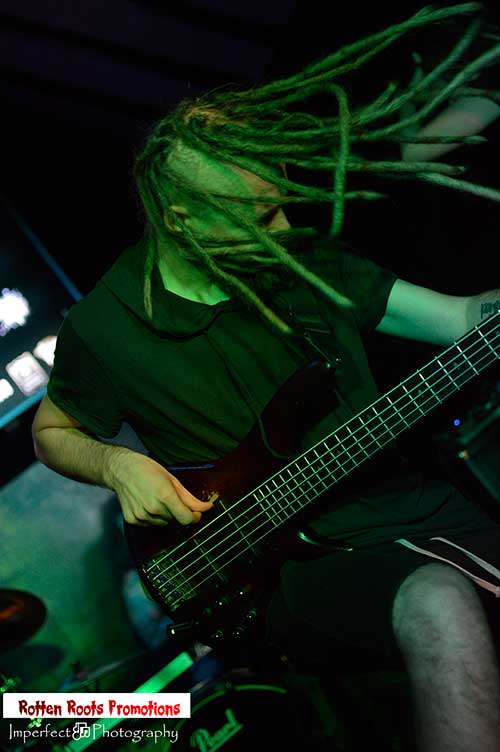 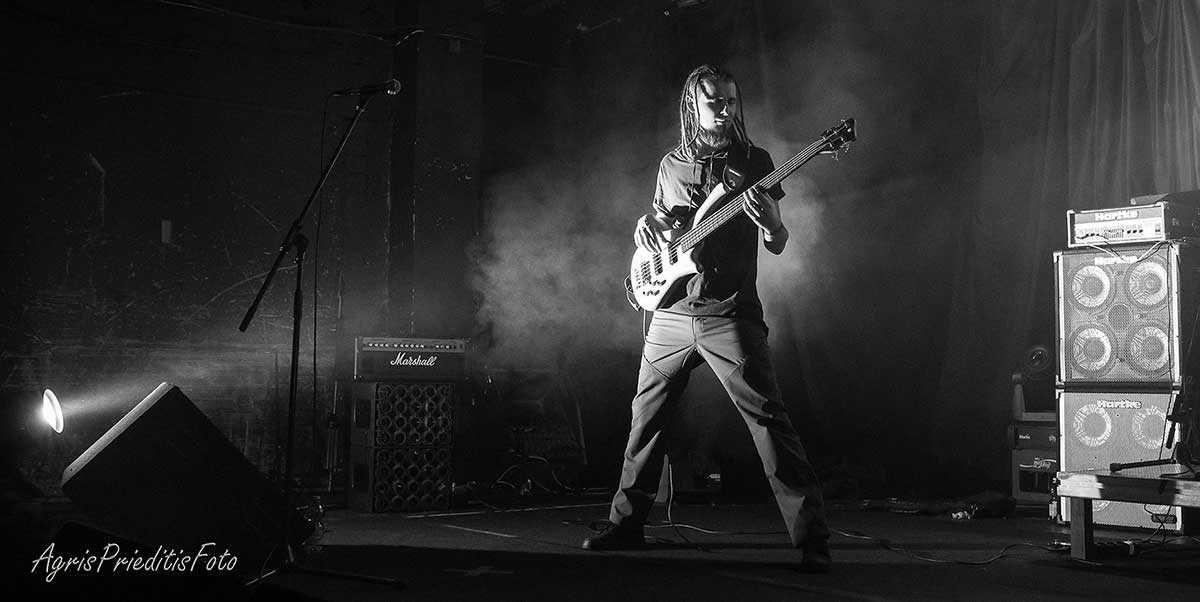 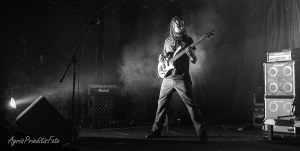 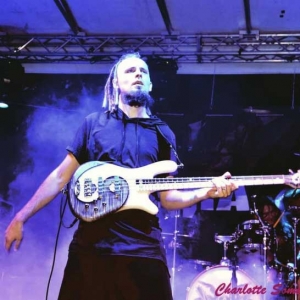 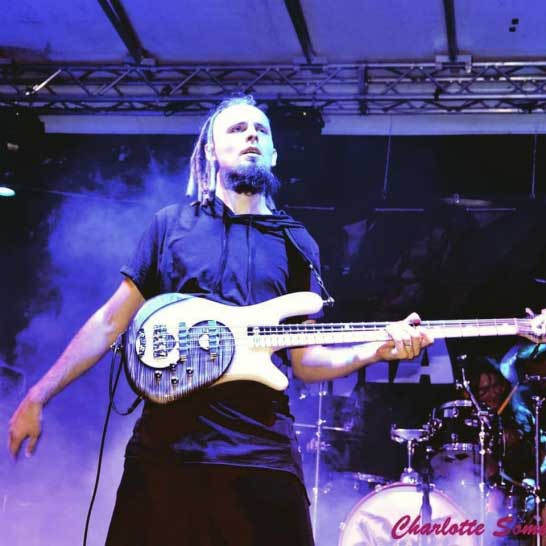 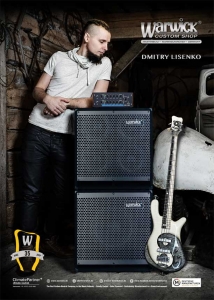 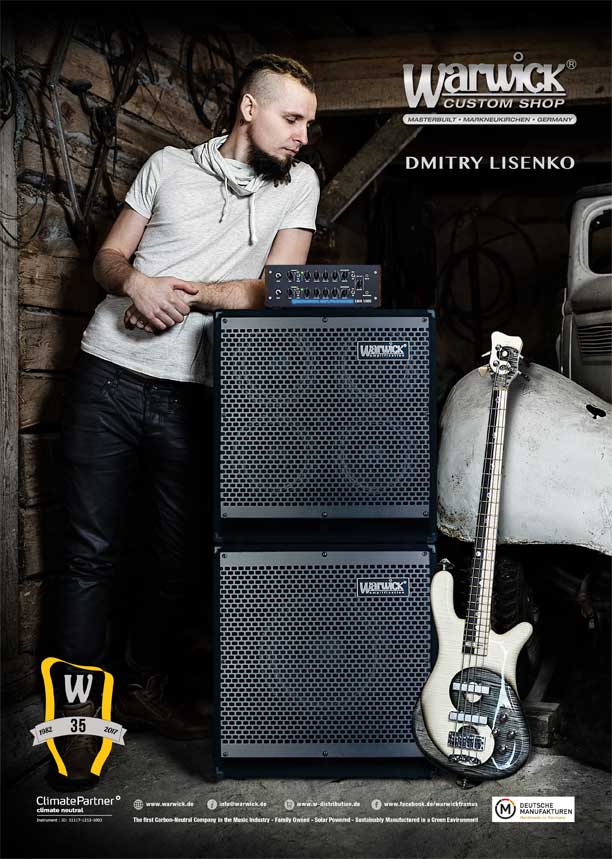 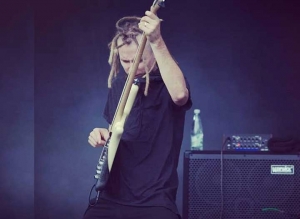