…In everyday life, there is more than meets the eye.
To reach the depths of truth, we must drag the waters…

Denis Melnik is a Latvian guitarist and vocalist.

After listening to the first chords of Mötorhead “Rock’N’Roll” Denis clearly understood what kind of music and instrument he wants to play.
8 years of playing the piano were pushed to the margins of life, and all his free time was spent on guitar lessons. The first band was organized after 3 months of guitar classes. Since 1991, the creative process has not stopped for a minute. Having drawn his style from monsters such as Anton Garcia (SHAH), Stutzer bros. (Artillery), Dino Cazares (Fear Factory) he developed his own style of playing, improving it every day.

To date, all his strength and knowledge have been thrown to the MĀRA band, whose creative potential is huge.
He’s fanatically devoted to hard rock musicians who dream of creating music until their last breath. 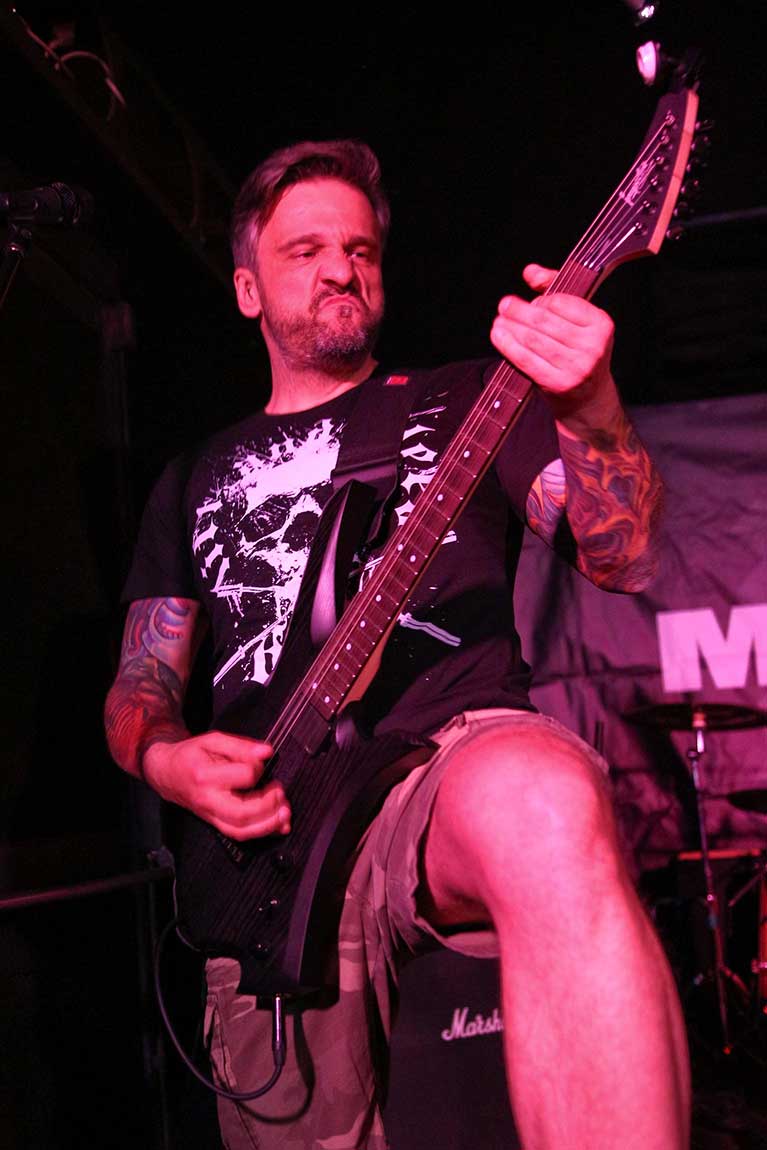 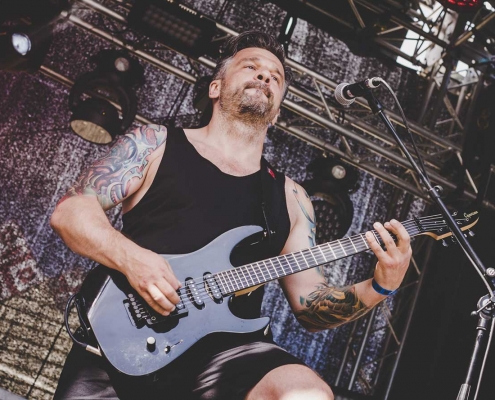 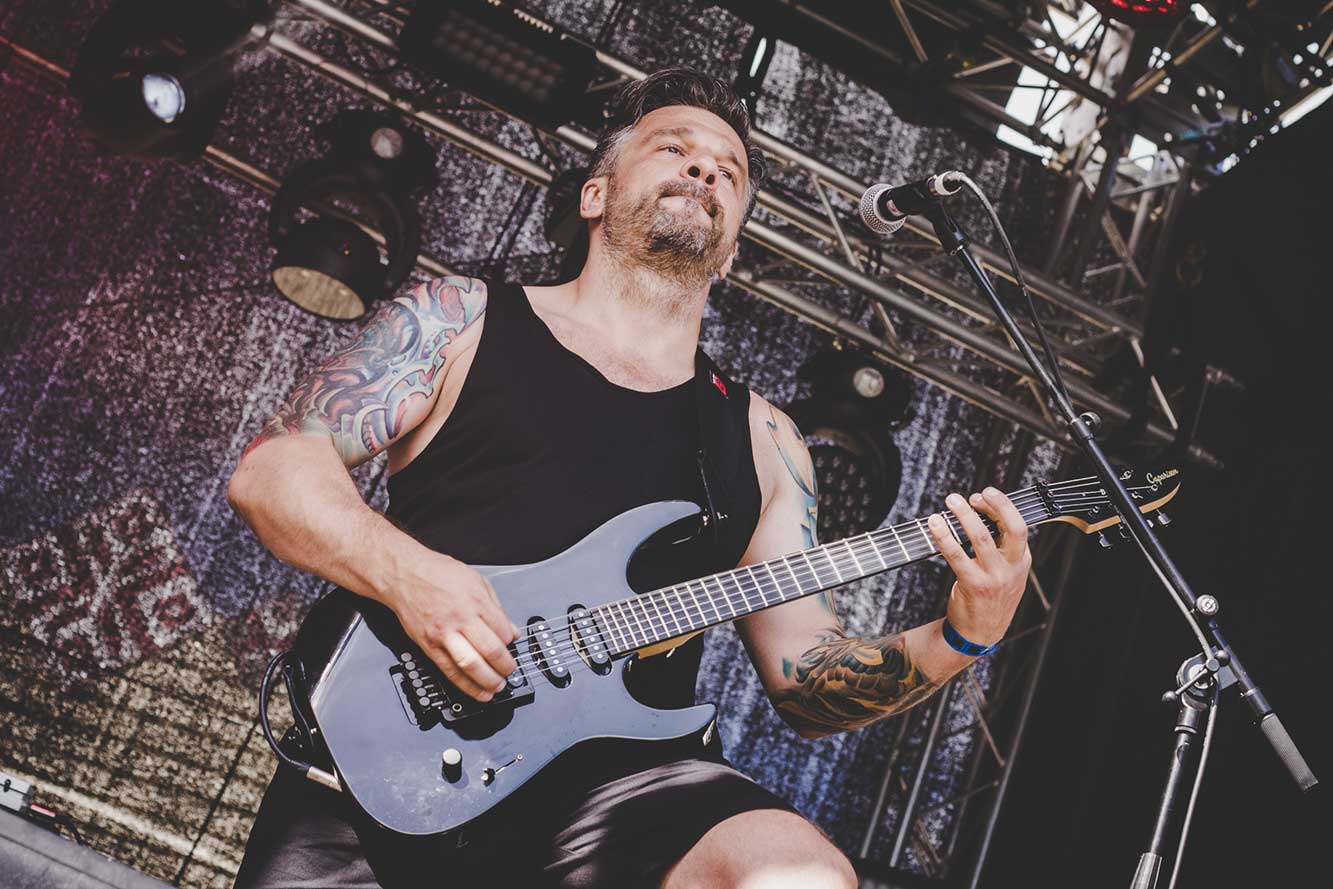 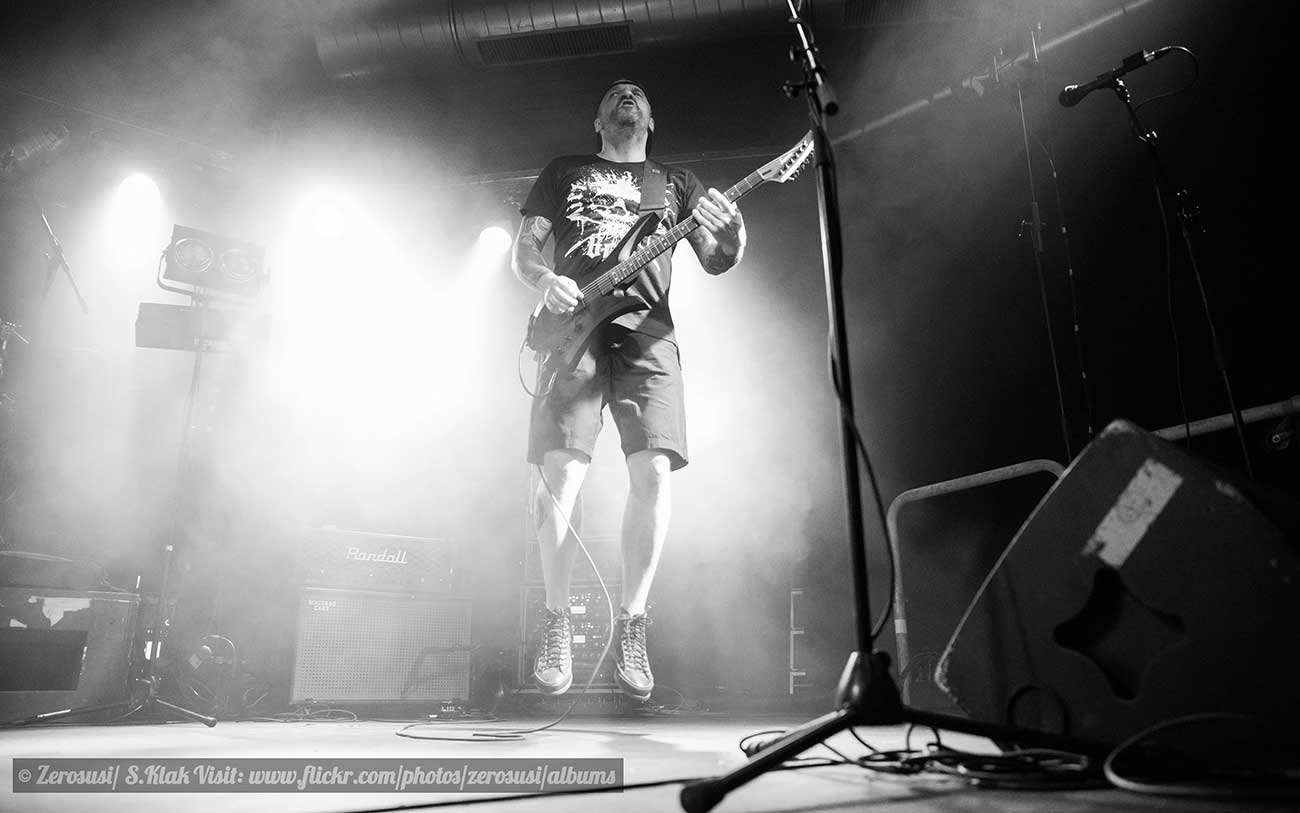 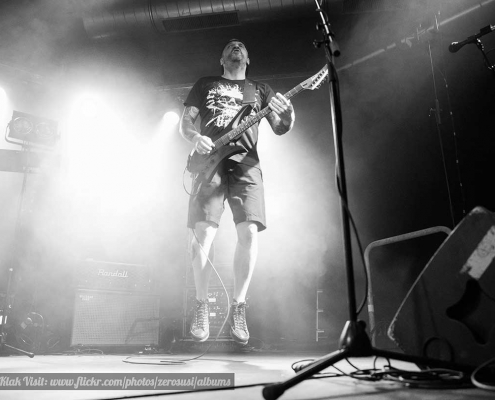 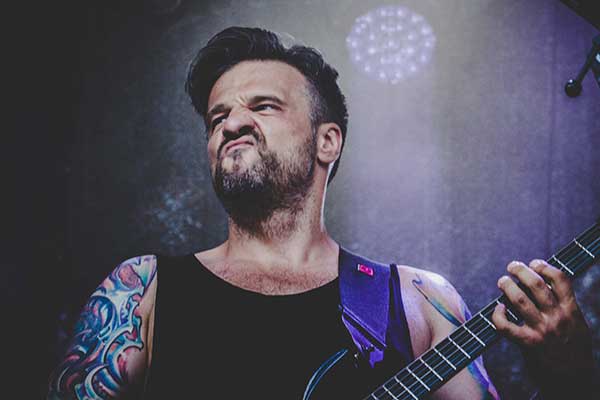 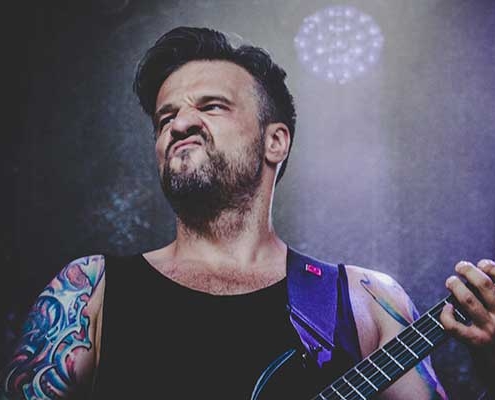 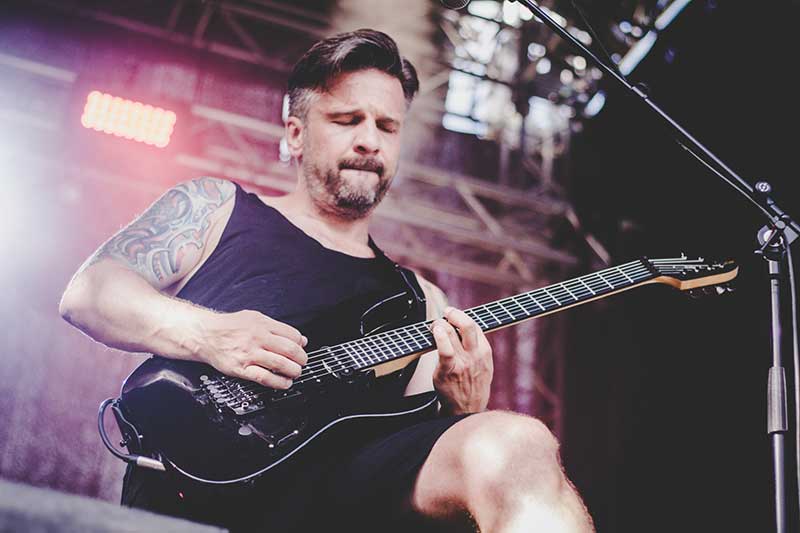 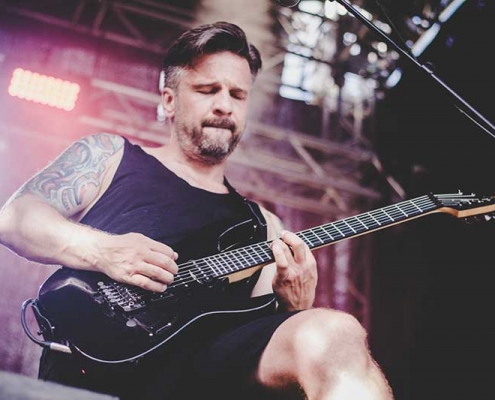