If you can imagine it, you can do it.

Alberts Mednis is a drummer and percussionist from Latvia.

After Olympic weightlifting years and years of video game testing, he started to play on pillows with size 18 spanners at age of 20, while watching other bands on DVD at home. The energy what he found so compelling and powerful came from the bands and especially the drummers.

Three months had passed, and he was attending a local competition for drummers, where he won his first snare drum. The same year he made the decision to learn drums from someone who is best in his field in Latvia.

After three years, Alberts graduated from rock music school with outstanding results. But heavy and extreme music was always closer to him, since the first pillow was devoured in oblivion by wretched spanners.

Naturally after music school, his journey dived into metal. He played with everyone and everywhere in search for himself as a drummer, percussionist, and human at most. By this time, he combined what he had learned in school and what he had learned by himself, to be able to perform in different styles and situations. He has played in many bands, but now he’s found the right place for himself – in band MĀRA.

Improvisation and spontaneous creation he likes the most because everyone can learn everything. But it’s more exciting to imagine on the spot without knowing, just feeling. 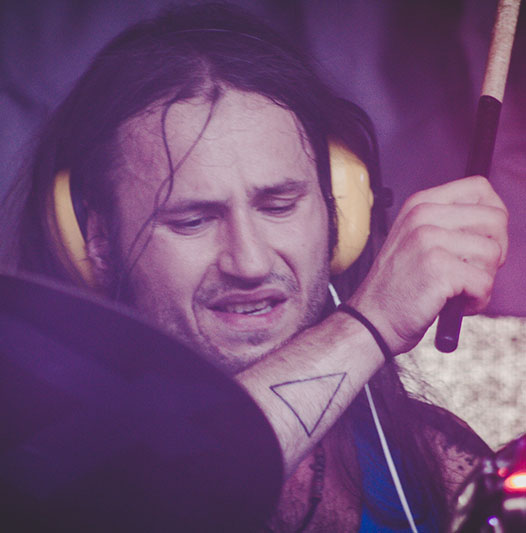 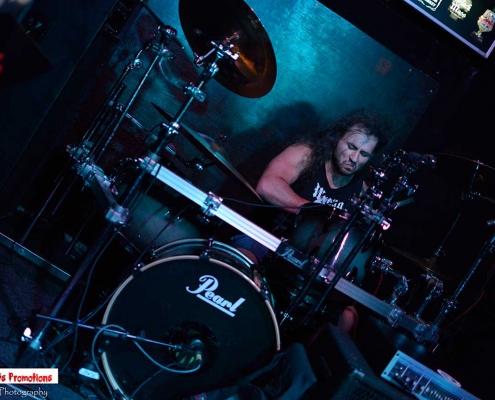 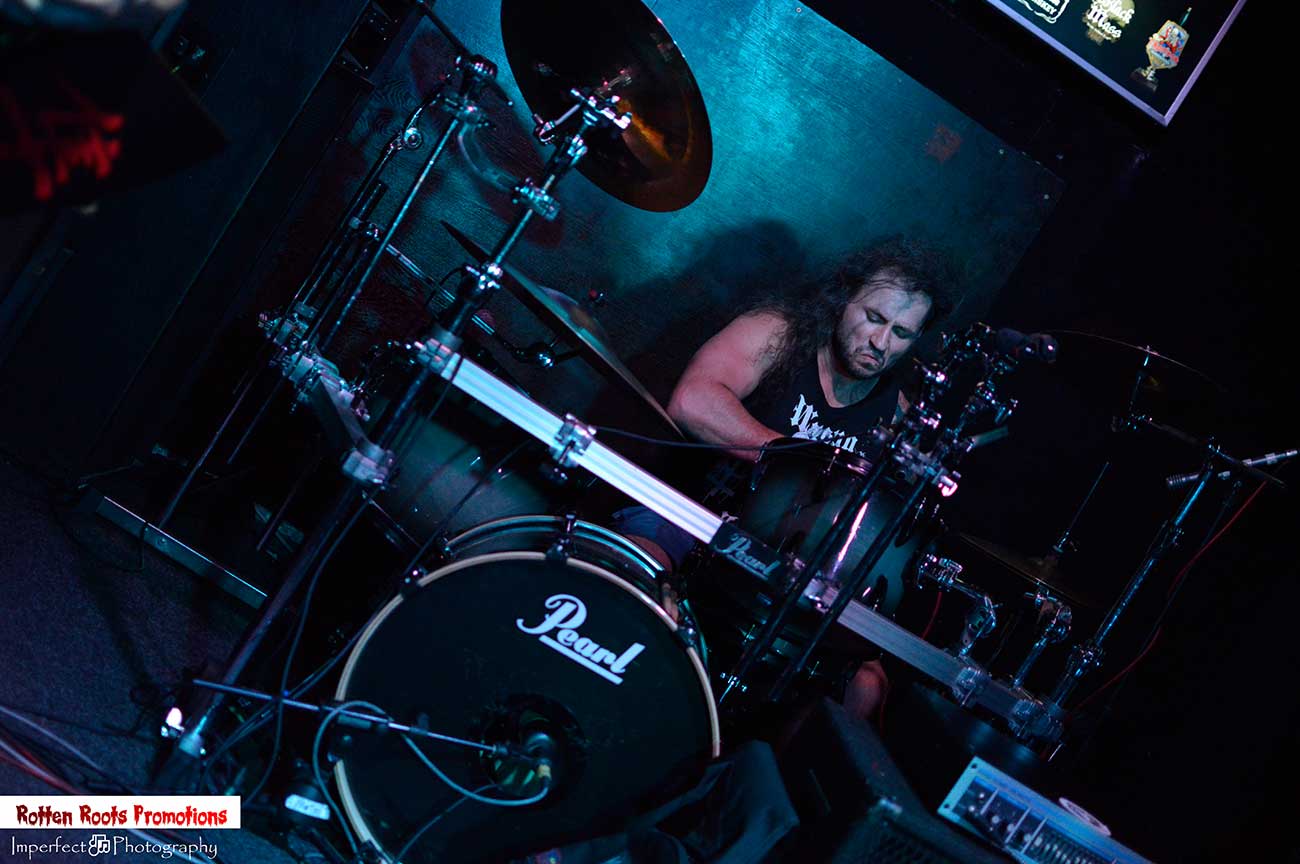 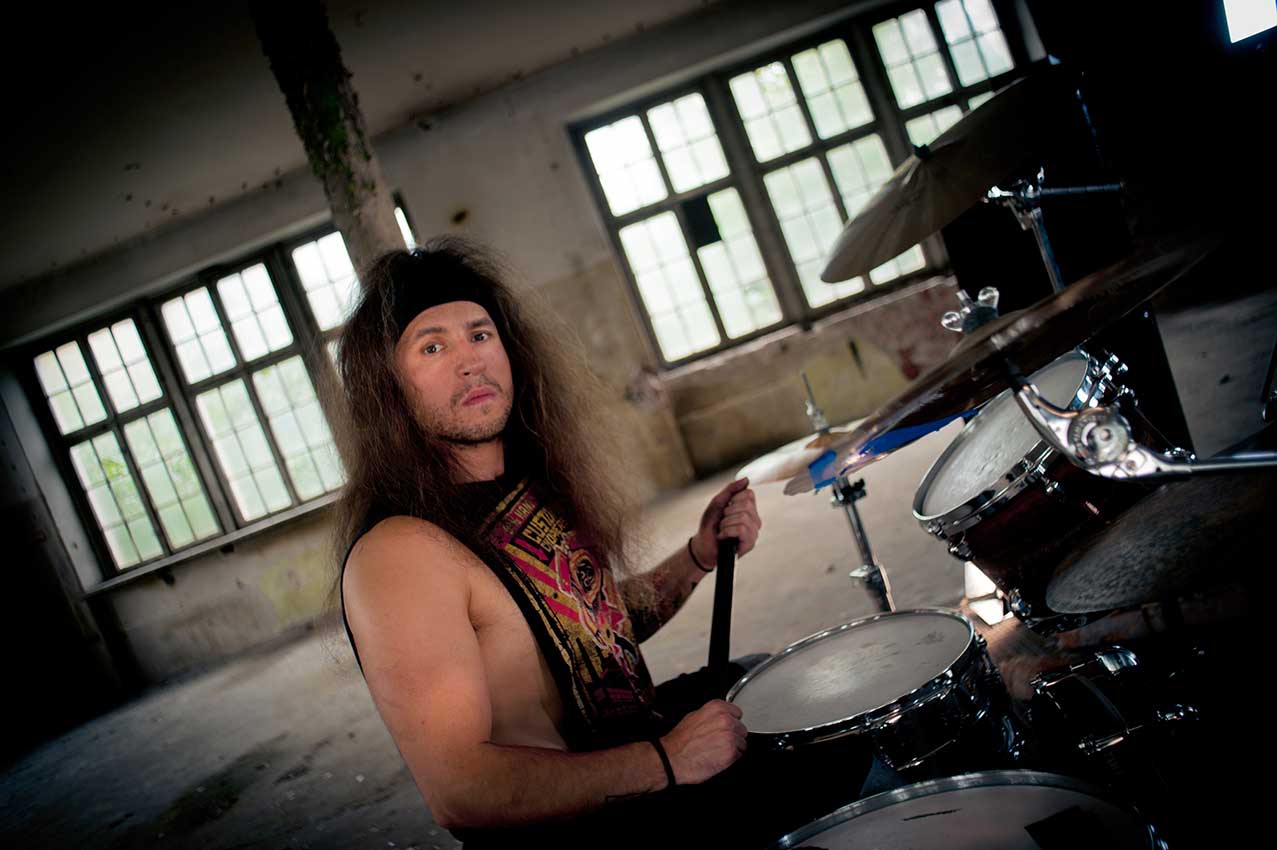 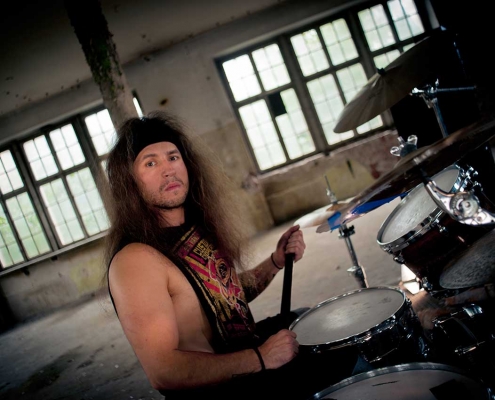 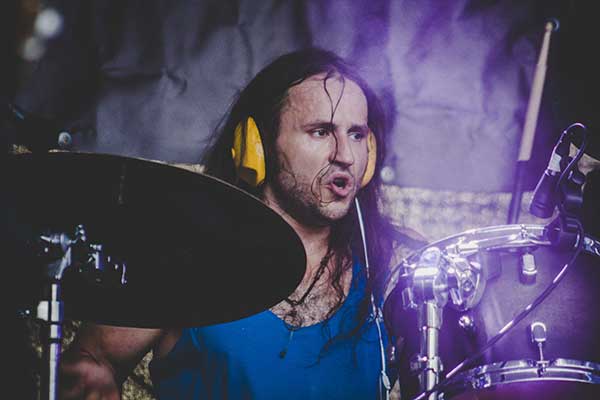 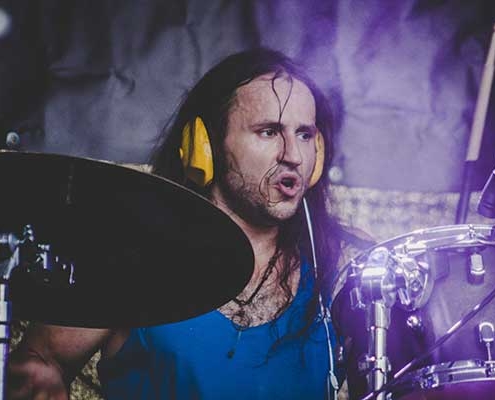 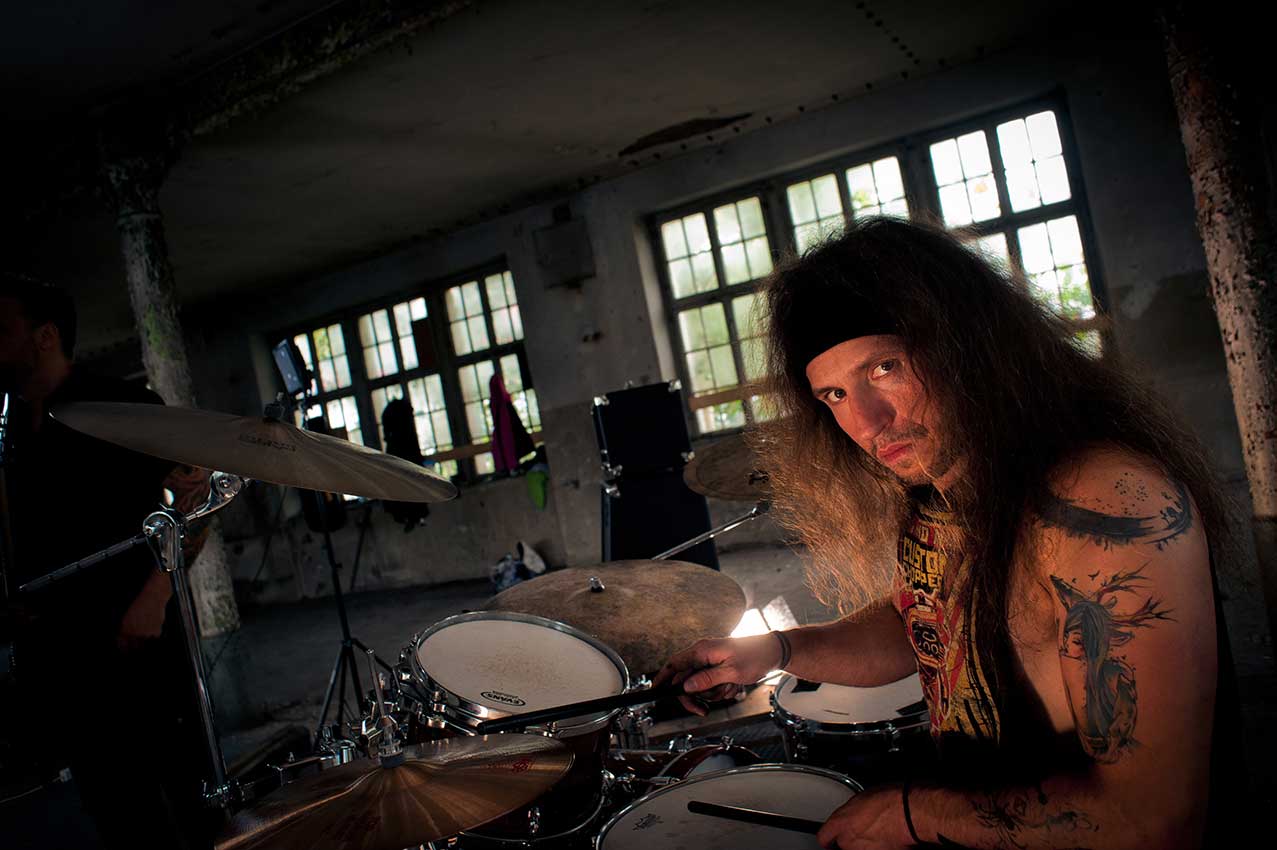 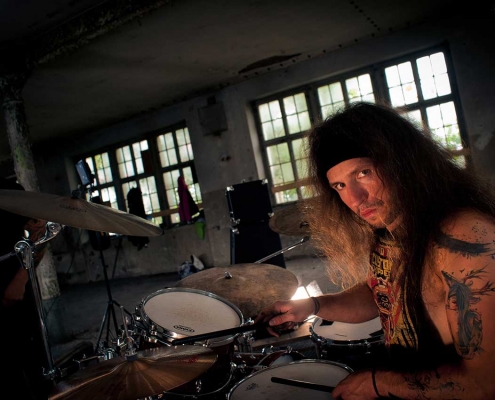